In 1990, I was a student at the University of Medicine and Pharmacy in Cluj and there were scholarships being granted for a course on immunology in Amsterdam. Together with my colleagues who also wanted to attend that course, I took the exam. I was awarded one of the two scholarships, a colleague of mine the other one, and together we went to Amsterdam. It was the first time I came into contact with the Netherlands, even the first time I was ever abroad, because up to that point I had never left the country.

When I arrived here, I met the head of the Department of Internal Medicine at the Radboud University in Nijmegen and I talked to him. I liked a lot what he was doing and I asked him if I could join as a student the following year, to do a research internship in his department. The following months he arranged, indeed, a small scholarship, which allowed me to come to the Netherlands. And, because everything went well the first year, I visited for another two years as a student, every time during the summer break. I would visit and do a research internship in his laboratory. All in all, when I graduated from university, technically, we had known each other and had worked together for three years.

There was a Ph.D. opening in the department and he asked me if I wanted to come and do my doctorate. So, I ended up doing the Ph.D. here, as well. A year later, my wife had also graduated from university and she also enrolled in a Ph.D. here. The last two years they told us: “Everything is going very well, if you want, you can stay and do your specialization, as well, but you have to learn Dutch.” That wasn’t an issue, so we learned the language and then we began our specialization, which takes six years here, in the field of internal medicine. So, all in all, with the doctorate and the clinical specialization, ten years went by. Meanwhile, the kids got born, they started going to kindergarten, then to school, and then it became very hard to move again.

In the beginning, there were two adjustment periods. The first was when we came and we began doing the research work. I can’t say that it was a very difficult period, because we thought what we were doing was very interesting. It was very nice, we were also young, we didn’t have any obligations. We lived in a room, later in a small studio, so we didn’t need a lot of things.

In other words, the beginning was relatively easy. And, of course, everything was being done on a different level, especially the research, not so much the clinical part – which seemed to me to be done pretty well also in Romania –, as we had no prior experience about doing research, and so we had much to learn.

The second adjustment period happened when we started our specialization, when we had to learn the language, which does, nevertheless, require a certain degree of effort on your part. You have to speak the language very well, because you must be able to understand all the nuances in the explanations given by the patient. Additionally, the responsibility is far greater, you’re no longer simply carrying an experiment in the lab, which you can redo in case it fails. You have to be very careful with patients, it’s a different system, they also have a different culture. Even for our Dutch colleagues, the beginning of a clinical specialization is quite difficult.

Meanwhile, the kids were born, they also needed our attention. We were doing our clinical specialization, we didn’t have any family over from Romania to help us – during that time, I can say that it was interesting, for the next two or three years.

You mentioned the cultural difference when interacting with patients. Can you give an example?

The situation has probably changed a bit in Romania, but when we left, in 1994, the doctor was the one in control of the relationship with the patient, in the sense that he was the one saying what had to be done, while the patient said nothing. Many times, however, this also led to a one-way communication: the doctors were saying what had to be done, without taking the time to listen to the patient, to find out what they thought, what they wanted, what they felt.

Here, the relationship between doctor and patient is based on equality. The doctor says what options there are, the patient also says if it’s good or not, they can choose, they can ask why we should do it this way and not differently.

It would be good if there were a more equal relationship between patient and doctor also in Romania. It would be better for the patient, but it would be better, I think, also for the doctor, because we can give advice to patients, but ultimately, to treat a disease, you need the patient-doctor team and they both have to aim for the same target.

How do you feel in the Dutch society?

We feel really well, otherwise we wouldn’t have stayed for so many years. The society is highly horizontal (based on collaboration and equality, not on hierarchy, ed.), which is very good. It’s a very well organized country. There is bureaucracy, but far more reduced compared to other countries. We traveled also to the US, we’ve seen what it’s like in Germany, and it seems to me that in the Netherlands there’s less bureaucracy that in other places. Of course, it’s a Nordic country and, from certain points of view, family relationships between relatives and so forth are not like in Romania, they’re not as close.

What is it that you dislike about the Netherlands?

The weather. But there’s not much to be done about it. But I’m only half-joking about the weather. The climate has a strong impact on you, on the way you feel, on how you’re doing during the day and so forth. It’s an important aspect, much more important that I previously thought.

Tell me a little about the research project you’re working on that won the Spinoza prize, the most prestigious to be awarded in the Netherlands for research – €2.5 million, which will be used to further fund the research.

We have many research projects, but the main one aims to find new ways of treating severe infections and, at the same time, to enhance response to vaccination.

We – our team – have described for the first time some new properties of the white cells, the leukocytes. We want to improve the function of these cells, of these leukocytes, so as to strengthen the immune system against infections. The result of this would be improved vaccines, but at the same time, we’re also hoping for immunotherapy treatments that can be added to antibiotics administered during severe infections.

I know that you’re also involved in a project aimed to establish in Cluj a medical excellence research center.

We’re currently trying to secure financing from the European Community for an immunology institute in Cluj. There are two steps in this process. We’ve passed the first stage, meaning we’ve been selected together with other 29 projects out of two hundred others. Now, we’re in the phase of the feasibility study. Next will be the submission of projects and, finally, six or seven of them will be chosen to receive financing. We should be receiving an answer in May, 2019. 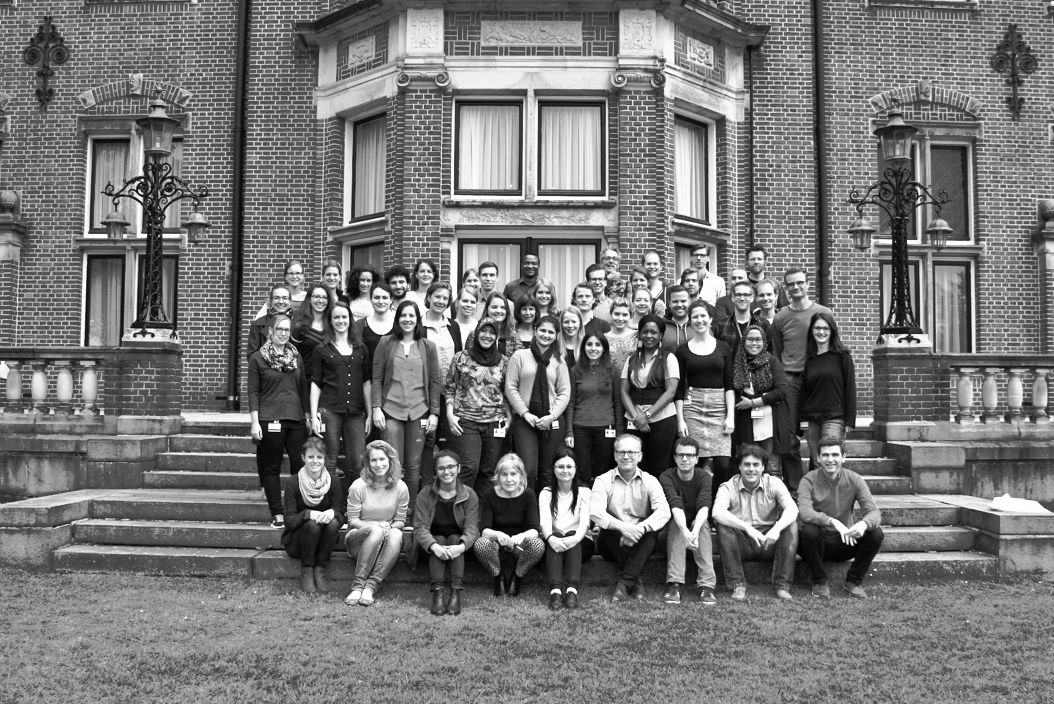 I think that, generally, we talk about success from a professional and personal point of view. To be a successful person, in actual fact, you need both: from a personal point of view that means, in other words, to have a beautiful family, to see that everything is OK with the kids, because if that’s not going well, I, at least, cannot function well professionally. The personal side helps a lot with professional success. This professional success means to do something useful, in other words to not go through life as if you never existed. If you’re a doctor, help people get better as much and as good as you can. If you’re doing research, try to discover something that helps us understand what’s happening around us, so that by understanding we can also find new methods of improving – in our case – how we treat patients. That’s about it.

Time is so limited and there are so many things to do, that I don’t get to interact as much as I would like. We know many Romanians, we meet as often as we can, but time is an important factor.

Do you miss anything in Romania?

Every now and then, I miss Cluj, my parents, and my family, but I don’t feel too restricted. If I want to, I’ll get on a plane in Eindhoven and in five hours I’m home – five hours counting also the time it takes to get to Eindhoven, how long the flight takes, and how long I have to wait there, so, frankly speaking, it’s very easy to go home. The distance is very small. I go to Romania at least five times a year.

They should think very well why they want to come to the Netherlands. If, for instance, you’re being offered a very good job and, professionally speaking, you can advance in your career, that seems like a very good reason. I think you should have a very clear plan. If you’re simply thinking “I’m going to the Netherlands, because it’s better there.”, that doesn’t seem like a good idea, because you could end up a lot worse than in Romania. 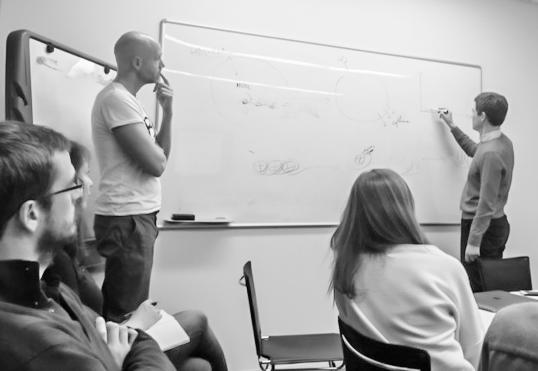